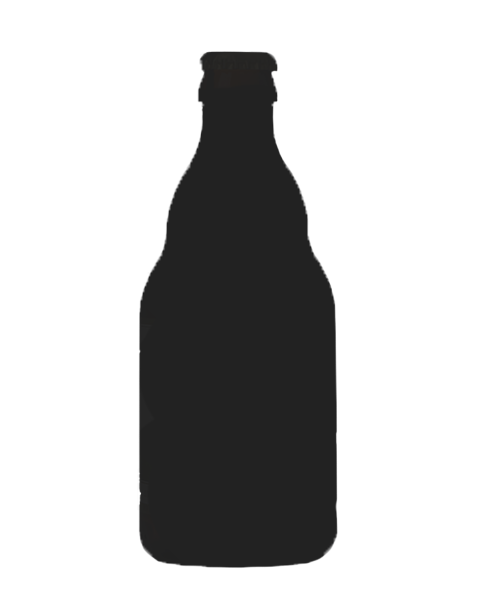 Yes Folks, there really was a Hop Riot!!!!

Intersection of South A Street and 6th Street Wheatland, California 1913

California labor history. A bloody clash occurred at the Durst Ranch on August 3, 1913,

as growing tensions brought about by the difficult conditions farm laborers

at the ranch endured came to a violent head. The riot resulted in four deaths

and many injuries. It focused public opinion for the first time on the plight

of California's agricultural laborers, and resulted in new state legislation

to regulate labor camp conditions. A new State Commission on Immigration and

Housing was createdto help improve working conditions. Beyond that, the Wheatland

of decades of attempts to organize or control agricultural labor.